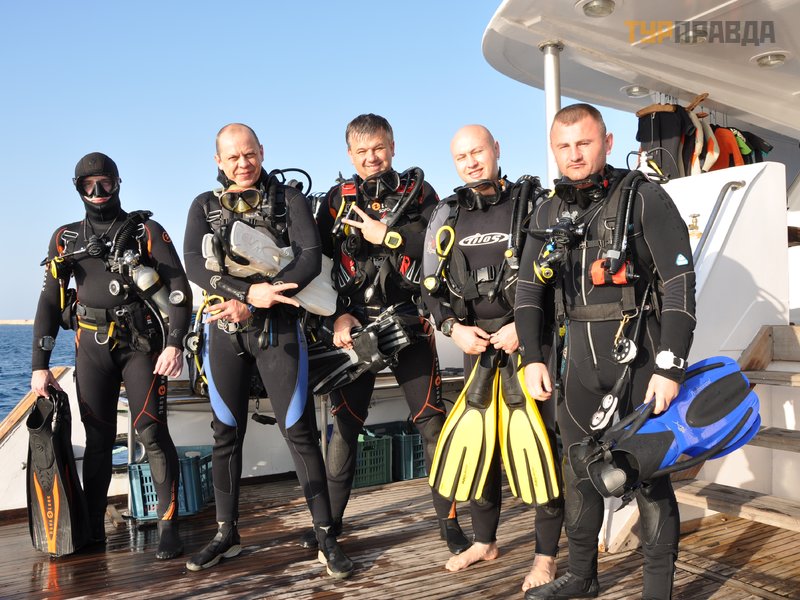 SS Thistlegorm
Egypt, Sharm el-Sheikh
The wreck of the Thistlegorm was built by the British company Thompson & Sons in April 1940. This vessel was carrying equipment and provisions, sailing to USA, Argentina and the West Indies. During World War II, German aircraft, throwing off a shell, sank a ship in the Red Sea. In 1955, it was first discovered by the scientific expedition of Jacques-Yves Cousteau. Today, the Thistlegorm wreck is a popular diving and diving site.

REVIEWS
All reviews (3)
tomash22
Traveled 3 years ago
Rating 10
Super nice place!!
We recently rested in Egypt and were lucky to get to Thistlegorm, the emotions are simply indescribable! The beauty! The spirit was intercepted and this feeling did not lower throughout the entire excursion. In general, I advise everyone, do not spare the money and be sure to visit this place!→
2 comments | leave a comment
_994285
Traveled 5 years ago
Rating 10
It's incredible! Very beautiful!
We bought a tour and went to see the views! Words cannot describe this beauty, it must be seen. We did not swim up to the ship itself ....probably this is not possible. Tip one is to take a snorkeling mask better for the whole face and a waterproof or vacuum case for your phone to shoot the underwater world.→
8 comments | leave a comment
lena2004
Traveled 7 years ago
Rating 10
Underwater Museum, the aftermath of World War II.
There are many different beauties in Egypt, in the Red Sea, but this English ship, sunk by the Nazis in 1941, surpasses anything you have seen before.→
2 comments | leave a comment
Write a review
PLACES NEARBY
show on the map 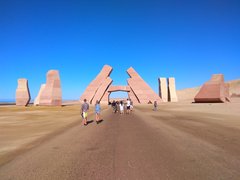 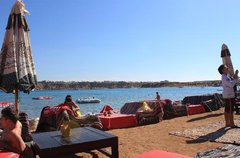 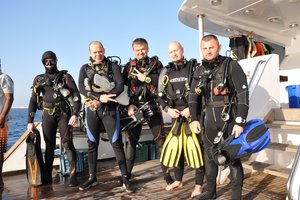 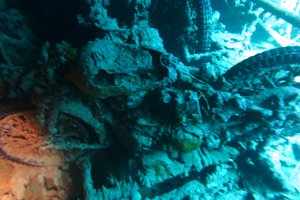 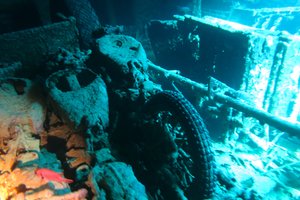 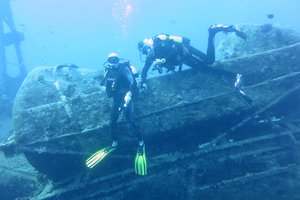 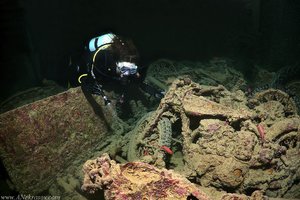 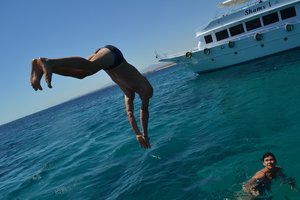 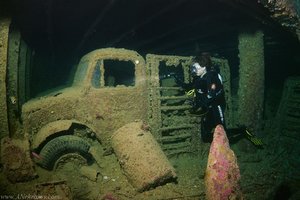 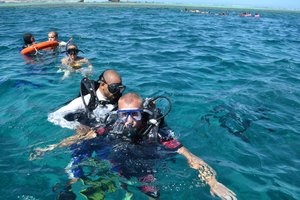